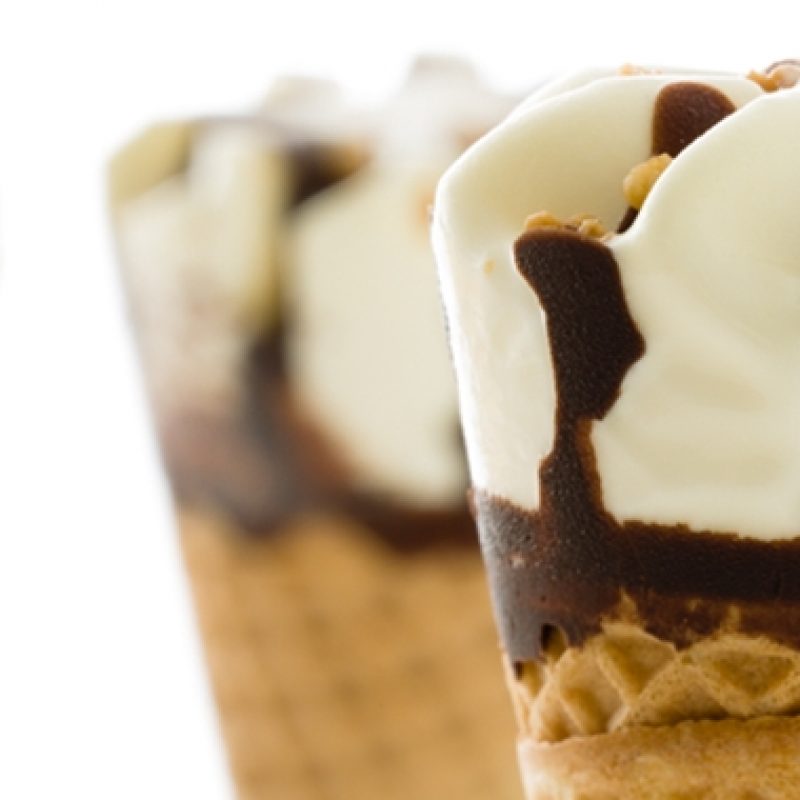 Perishable Goods and the Need for Refrigerated Transport 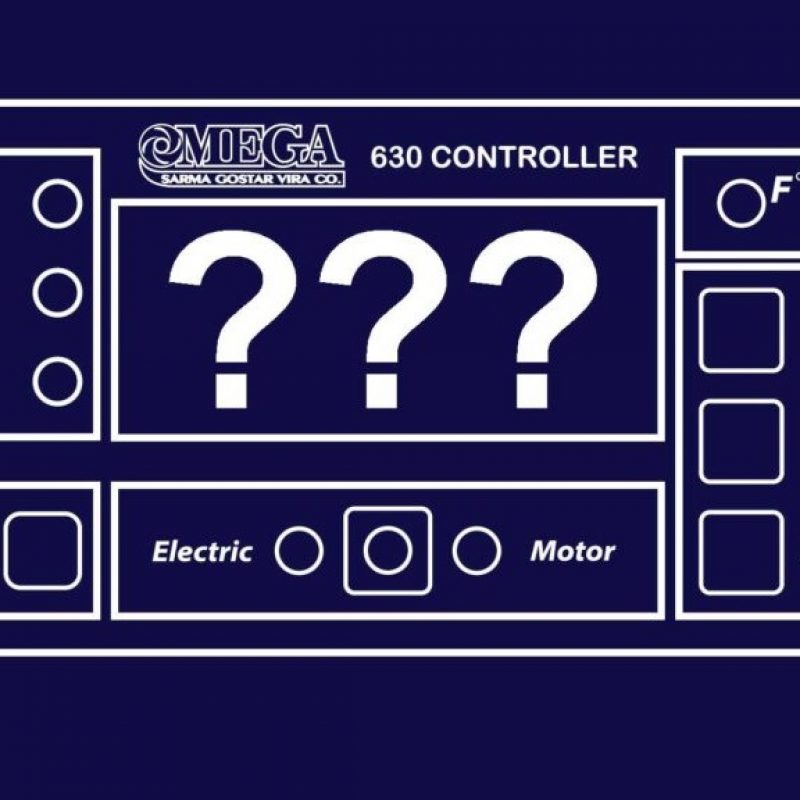 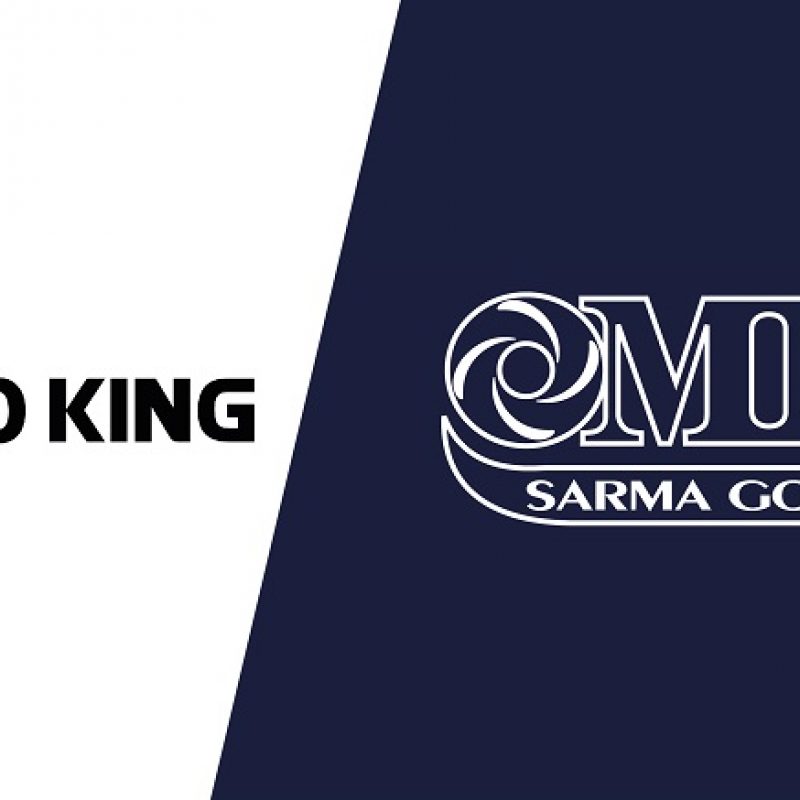 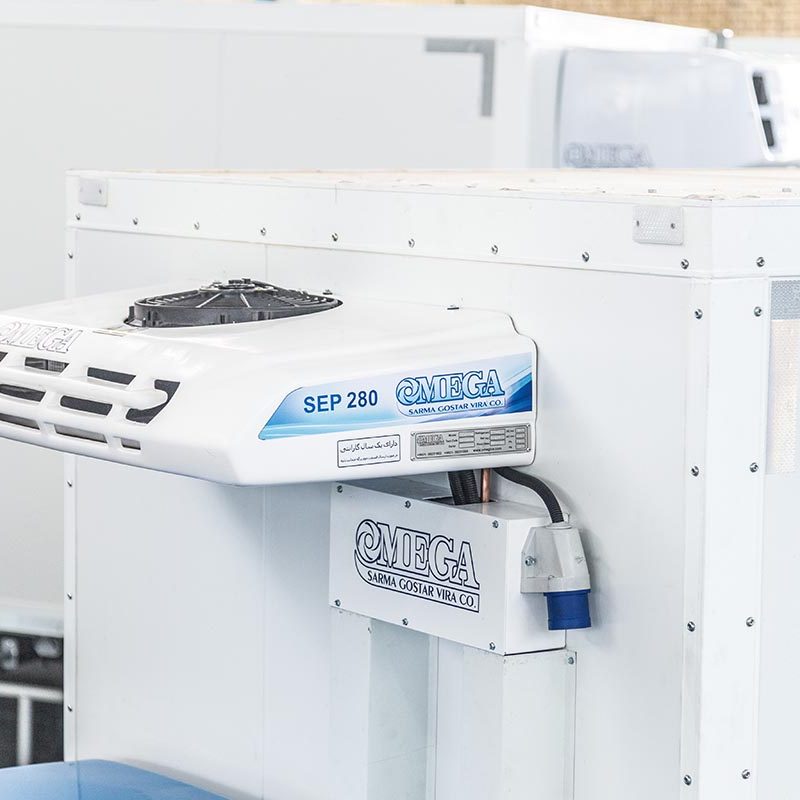 Compression Refrigeration Cycle – What is it? How it Works? 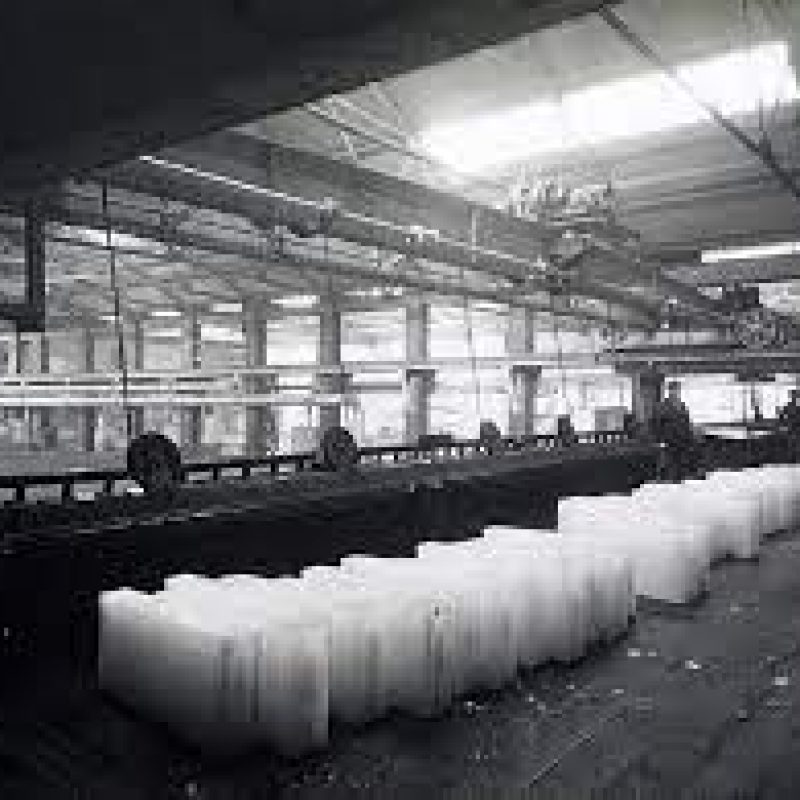 A Brief History of Cold Storage and Refrigeration

Sarma Gostar Vira initially called Omega, started its operations by producing fixed refrigerators, and repairing and maintaining refrigeration units in 1994. With refrigerating devices unsuitable to Iran’s diverse climate, the design and production of transport refrigeration systems became the primary goal of the company. Currently, based on the needs of the customers and compatible with the various types of vehicles available in the market, this company produces all kinds of subzero and over zero refrigeration units as well as cooling-heating units and air conditioning (suitable for transporting day-old poultry and fertile egg).

All Rights are Reserverd.